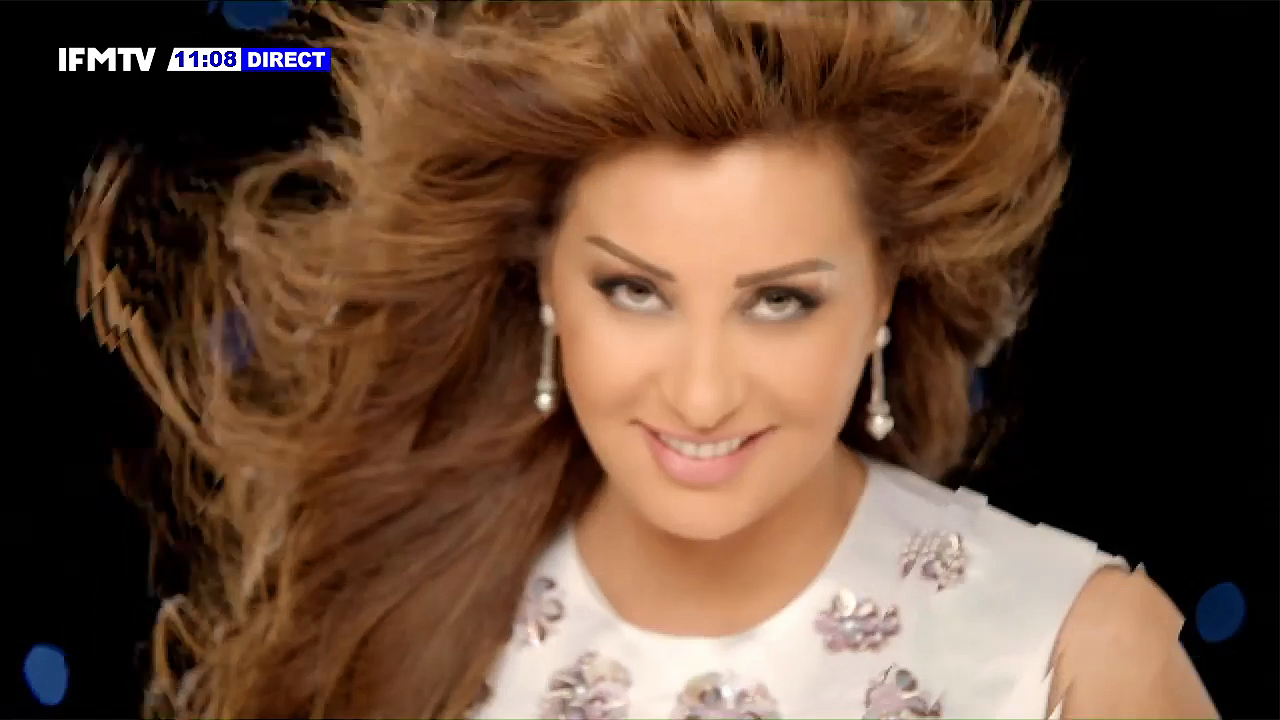 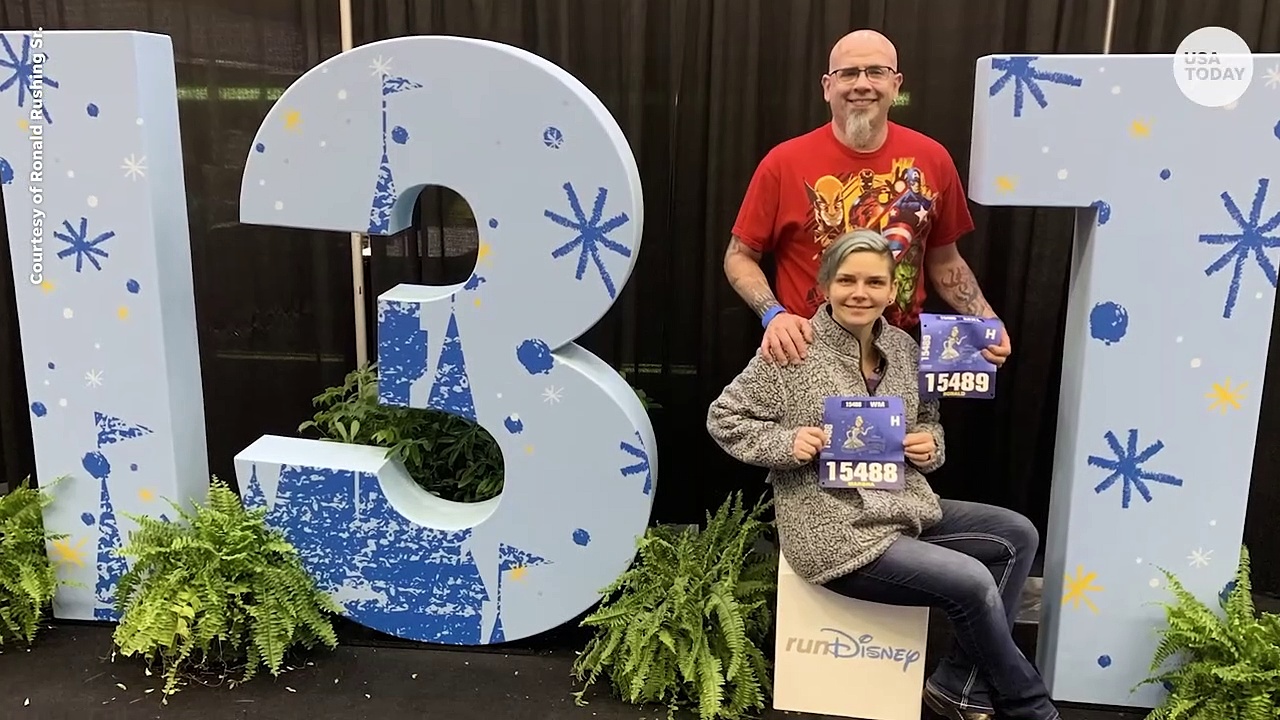 Fighting COVID symptoms, a year after being ‘cured’ _ 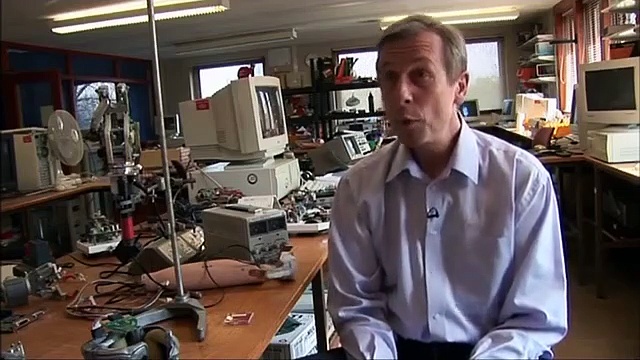 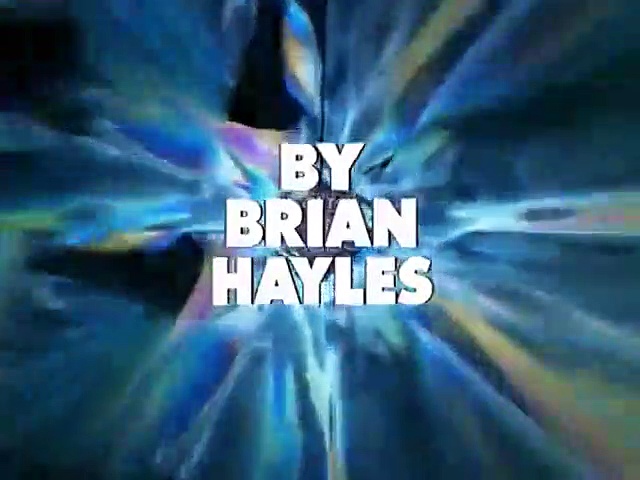 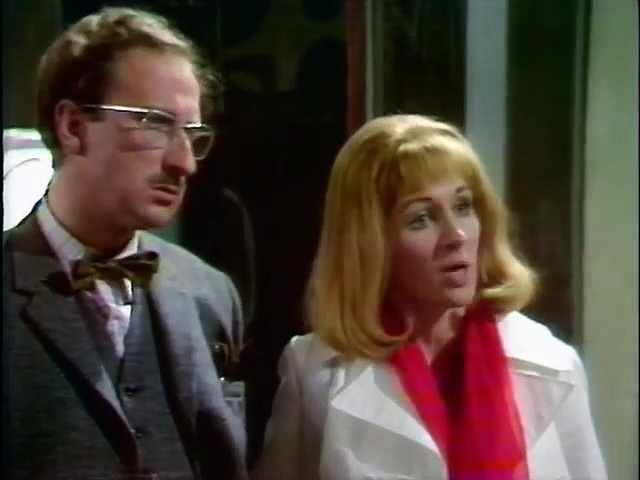