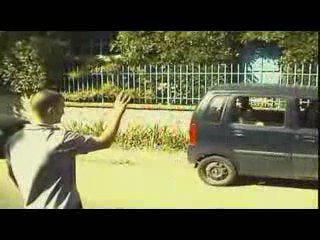 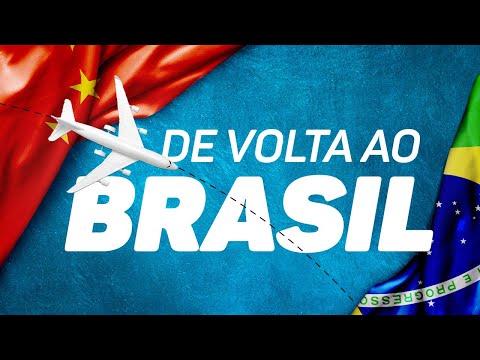 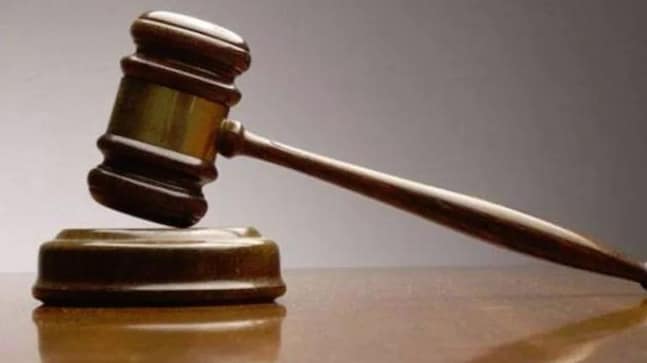 Succession in Pandemic | Rise in legal consultation amid pandemic, younger ones gear to make wills